ENGLISH
About Us
Our rationale, story and vision
Contact
Keep in touch for any questions or messages.
Prices
You can get information about usage prices

After the installation, which is answered and guided quickly and correctly according to the needs; With its widespread service network and 24/7 call center support, you can feel it by your side at any time.
Zorlu Energy Group's Fields of Activity

Established in 1993 to operate in different areas of the energy sector, Zorlu Energy is an energy company that offers integrated services on a global scale.

Zorlu Energy’s installed capacity amounts to 739 MW with 7 hydroelectric, 4 geothermal, 3 natural gas and 3 wind power stations inside the country, and to 1086 MW with investments abroad.

Zorlu Energy operates in various fields of the sector with its experience of 25 years. Complementing its engineering, supply, construction, operation, maintenance and repair services in its fields of activity with deep-rooted experience and corporate values, it stands out among the players of the sector.

The company offers energy solutions in each and every field from solar energy to electric vehicles, from charging units to electric power plants, from project development to operation, and pursues its efforts in the following fields of activity: 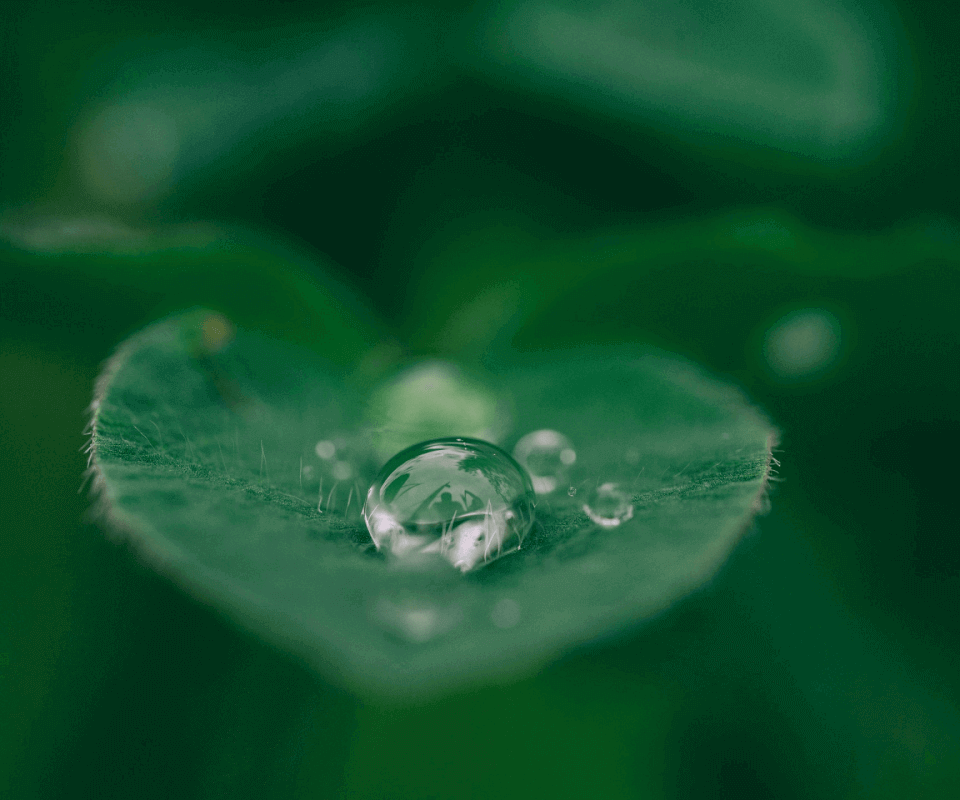 
Zorlu Energy Group defines sustainable energy as the “production and usage of energy without causing irreversible environmental damage or disrupting the ecological balance, and in accordance with the understanding of intergenerational justice.”
Considering sustainable energy to be an important aspect of sustainable development, Zorlu Energy continues its activities in line with the policy of energy production based on efficient and safe resources. When determining its areas of management related to sustainability, Zorlu Energy attributes the utmost importance to vital issues such as climate change, depletion of natural resources, and security of supply in energy. One of the focal points of the Group’s investments, renewable energy to meet the increasing energy demand of our world offers a unique opportunity to both ensure security of supply in energy and to provide the transformation required to effectively fight climate change.
In 2019, Zorlu Energy became Turkey's first energy company to calculate its carbon footprint. It has published the first sustainability report in the Turkish energy sector.

Implementing exemplary projects in the field of renewable energy, Zorlu Energy’s wind energy projects, thanks to their contributions to social and environmental sustainability, were awarded the said certificate, which is the most prestigious one among the standards ranking energy projects carried out in the carbon market. The certificate confirms that the projects, which annually prevent the emission of around 100 thousand tons of CO₂, contribute to environmental and social sustainability.

A responsible global citizen, Zorlu Energy has determined fundamental principles in the four main issues of human rights, business life, environment, and fighting corruption, and has positioned itself in the globalizing world accordingly. As part of the social responsibility projects it carries out, the company continues its efforts that add value to the society, environment, and most importantly, children. Determining risks and opportunities by conducting detailed analyses of possible social and economic impacts before it makes investments in its investment areas, Zorlu Energy is aware of its responsibilities towards the local peoples and the environment of its operating regions, and focuses on adding value to the regions and their peoples.

Within the framework of this approach, Zorlu Energy group holds well-attended informing meetings in the region before the construction efforts begin, and determines the people’s views and expectations by thoroughly informing them about the power plants to be built. Moreover, it conducts Social Situation Surveys and Labor Force Surveys to establish the region’s socioeconomic status.

When shaping the sustainability-related fields of impact to be managed, the Group attributes as much importance to social and environmental impact analyses as it does to vital issues such as the preservation of natural resources, and security of supply in energy. Efficiently pursuing its emission calculation and reduction efforts within this scope, the Group has obtained the ISO 14064-1 document, which encompasses greenhouse gas emission and reporting principles, in 2011. Moreover, in 2009, the Group became Turkey’s first energy company to calculate its carbon footprint. It has published the first sustainability report in the energy sector in Turkey. With the project implemented at the Gökçedağ Wind Energy Power Plant, it became Turkey’s first company to sign a “Carbon Emission Sales Agreement”.

Having joined the Carbon Disclosure Project (CDP), which was initiated to gather and share the information to ensure companies, investors and governments take measures against the threat of climate change, in 2010, the Group became one of the first energy companies to transparently announce its public companies’ greenhouse gas emission quantities and risk management policies pertaining to climate change. Zorlu Doğal, of which Zorlu Energy is 100% shareholder, won Turkey’s Climate Performance Leaders Award in 2013 by ranking in group B, the second highest, in the performance assessment between companies that use the Carbon Disclosure Project platform to announce their climate change strategies.

As one of the 5 companies in the 10% group that ranks the highest among the companies of the Carbon Disclosure Leadership Index by announcing their climate change strategies through the CDP platform, Zorlu Energy received the award in 2014.

Zorlu Energy, Zorlu Geothermal and Zorlu Natural became Turkey’s first energy companies to have their water footprint, which designates the amount of water used starting from the production up until the consumption of all goods and services, calculated and verified. The three companies of the Zorlu Energy Group, which received Turkey’s first ISO 14046 Water Footprint Certificate in the energy sector, undertook a pioneering effort in our country in terms of water management, and had independent institutions confirm the value they attribute to the nature.

Having published the first sustainability report in the energy sector, the Group released the third report, which relays its companies’ environmental, economic and social impacts, in 2014. Including the Group’s sustainability performance for 2012-2013, the report received the “A” implementation level approval – the most transparent level – from the Global Reporting Initiative (GRI), a globally-recognized reporting standards institution. The Zorlu Energy Group then published its 4th Sustainability Report on the GRI G4 level prepared under the guidance of the Sustainability Board. The Group has transparently shared its 2014-2015 sustainability performance as well as performance enhancement efforts with the public. 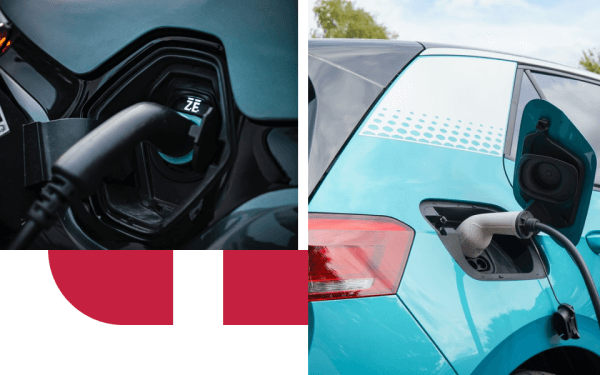 The most detailed and prestigious certificate program on the global scale, Gold Standard is awarded by taking renewable and clean energy projects’ environmental and social impacts into consideration. Guaranteeing transparency and credibility in the voluntary market, the power plants have provided significant assurance in the determination of high-quality carbon credits.

Individual Solutions
Private Use
Shared Use